WE ARE THE FUTURE 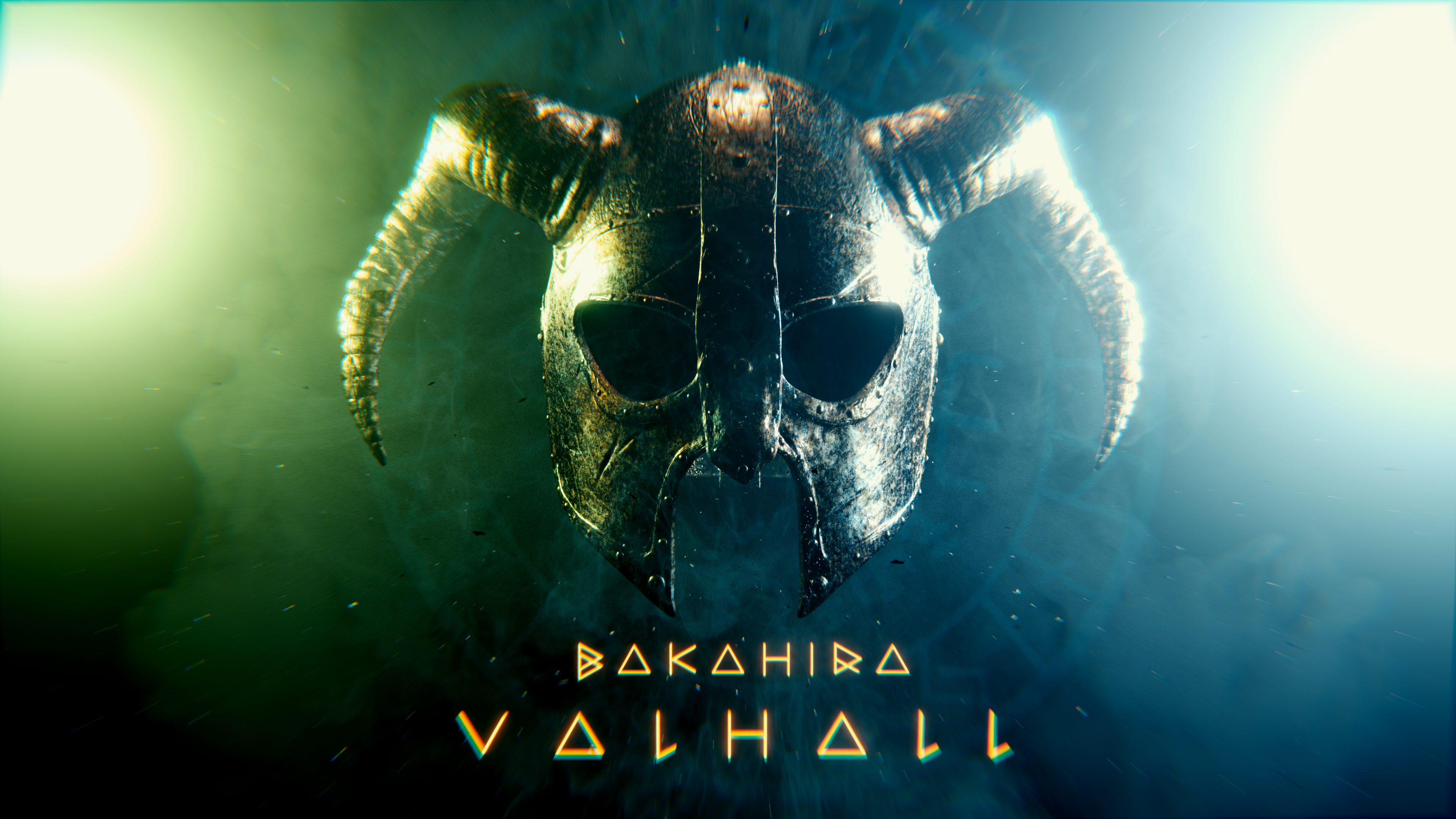 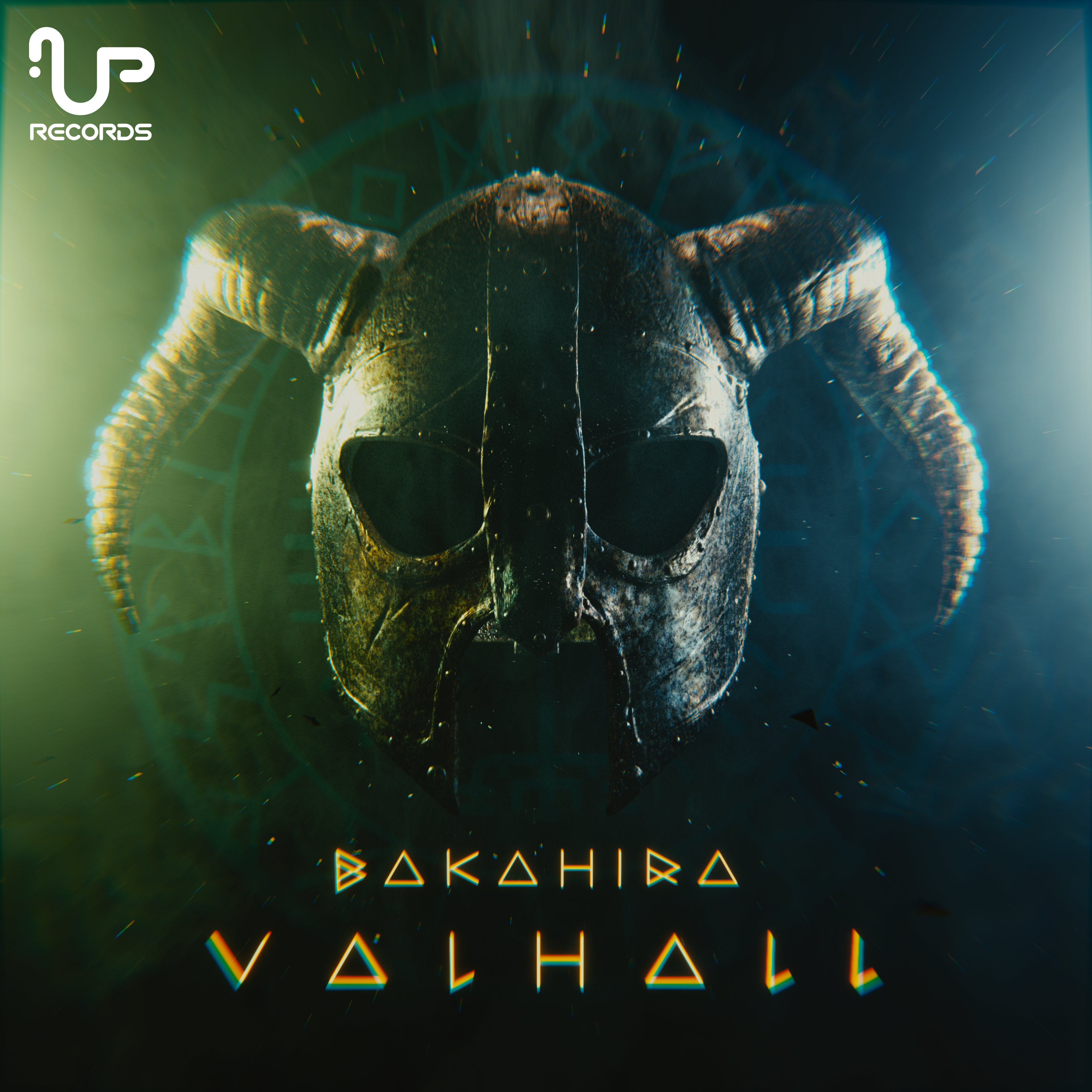 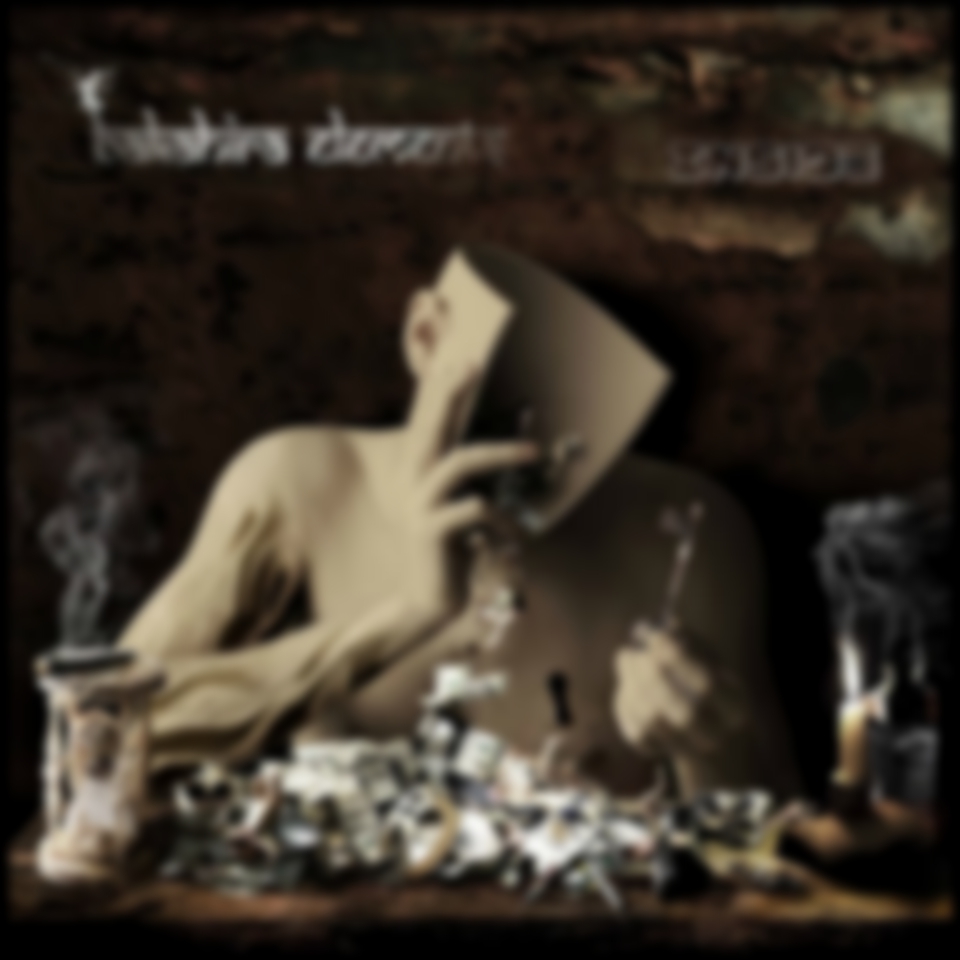 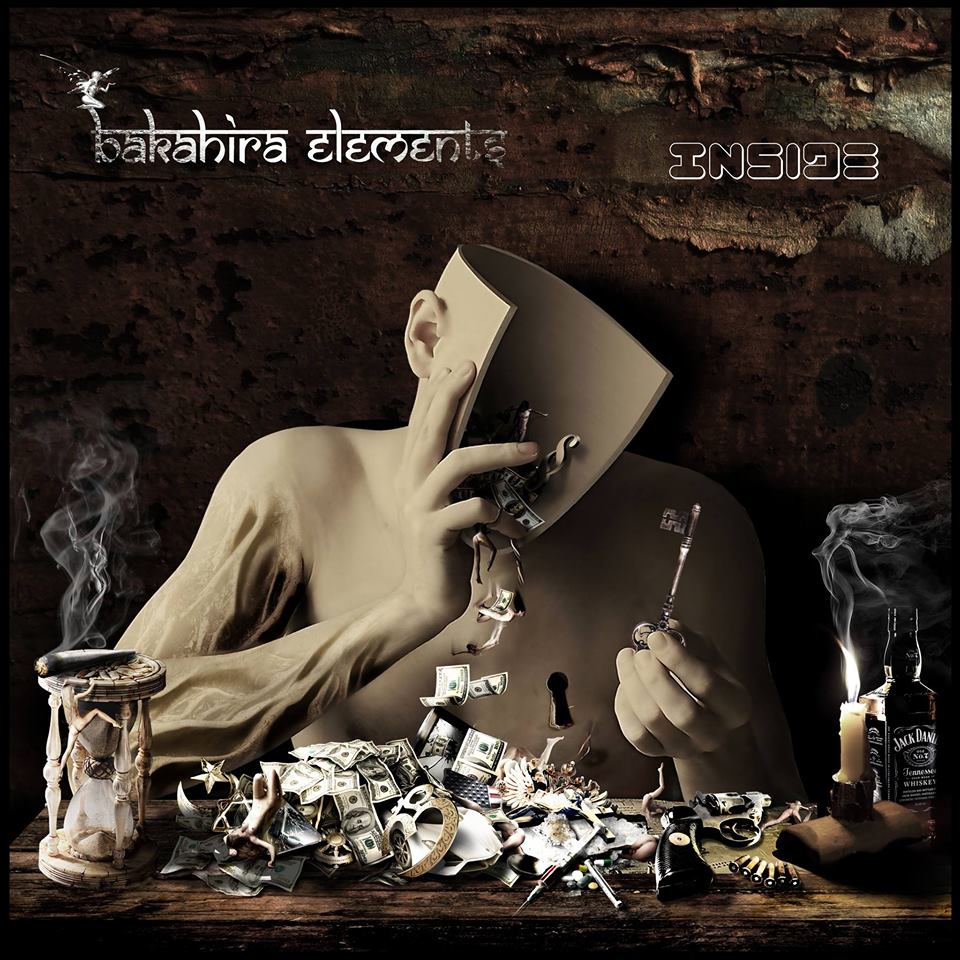 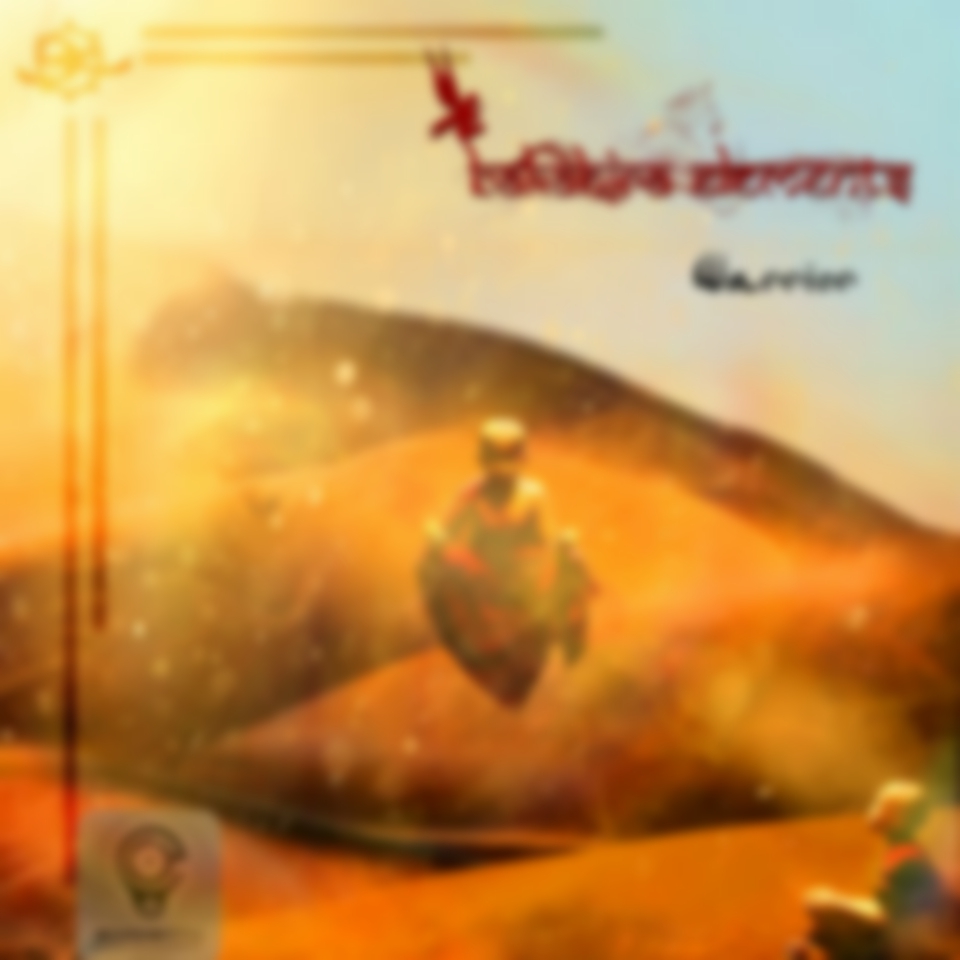 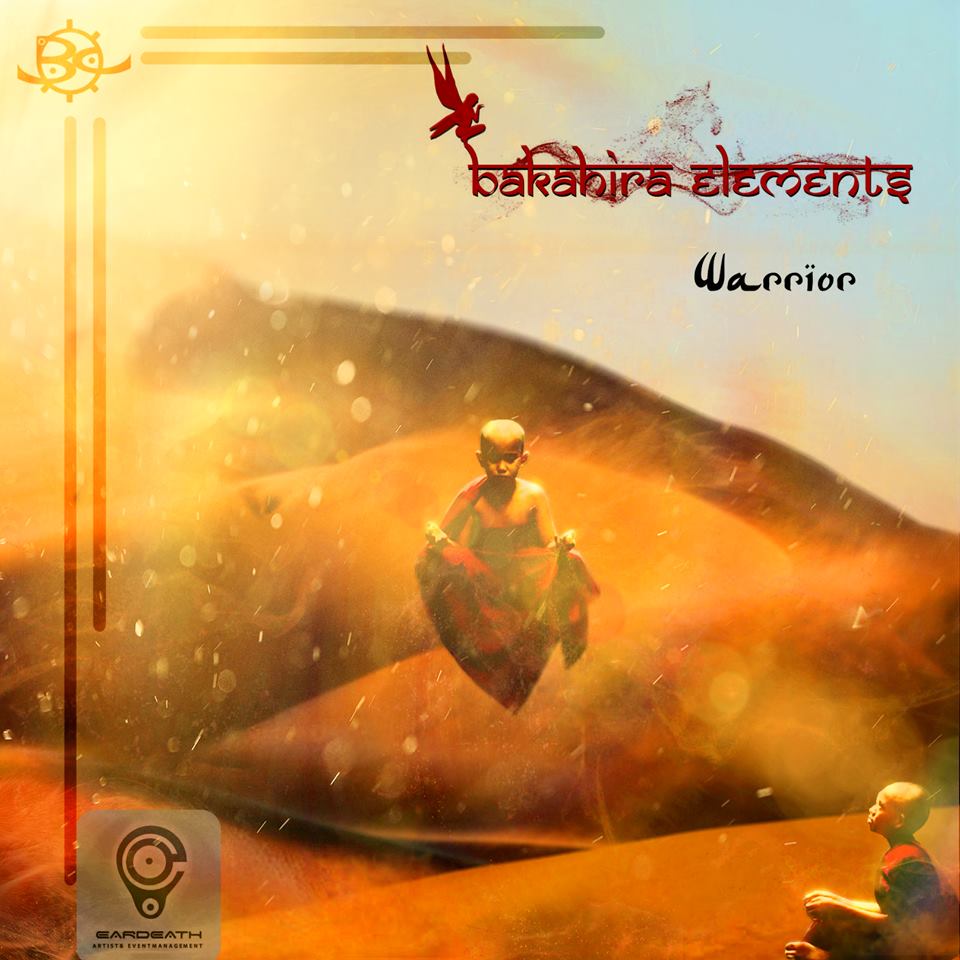 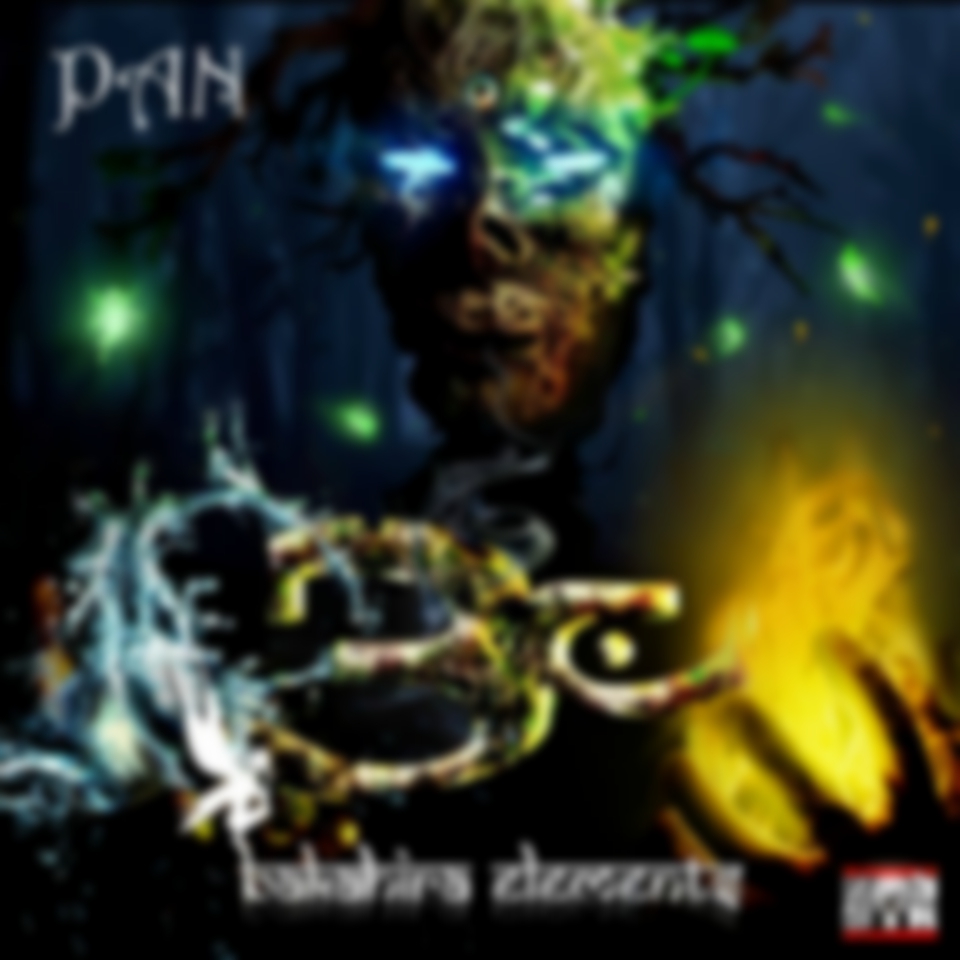 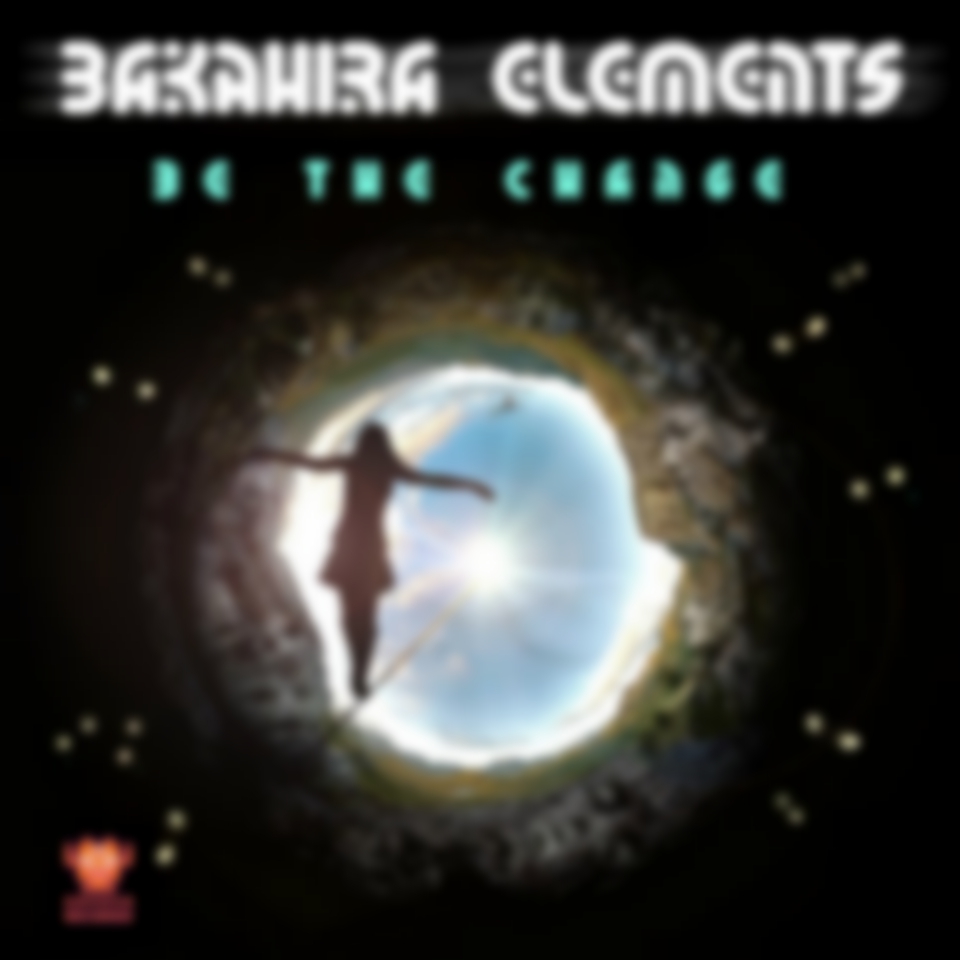 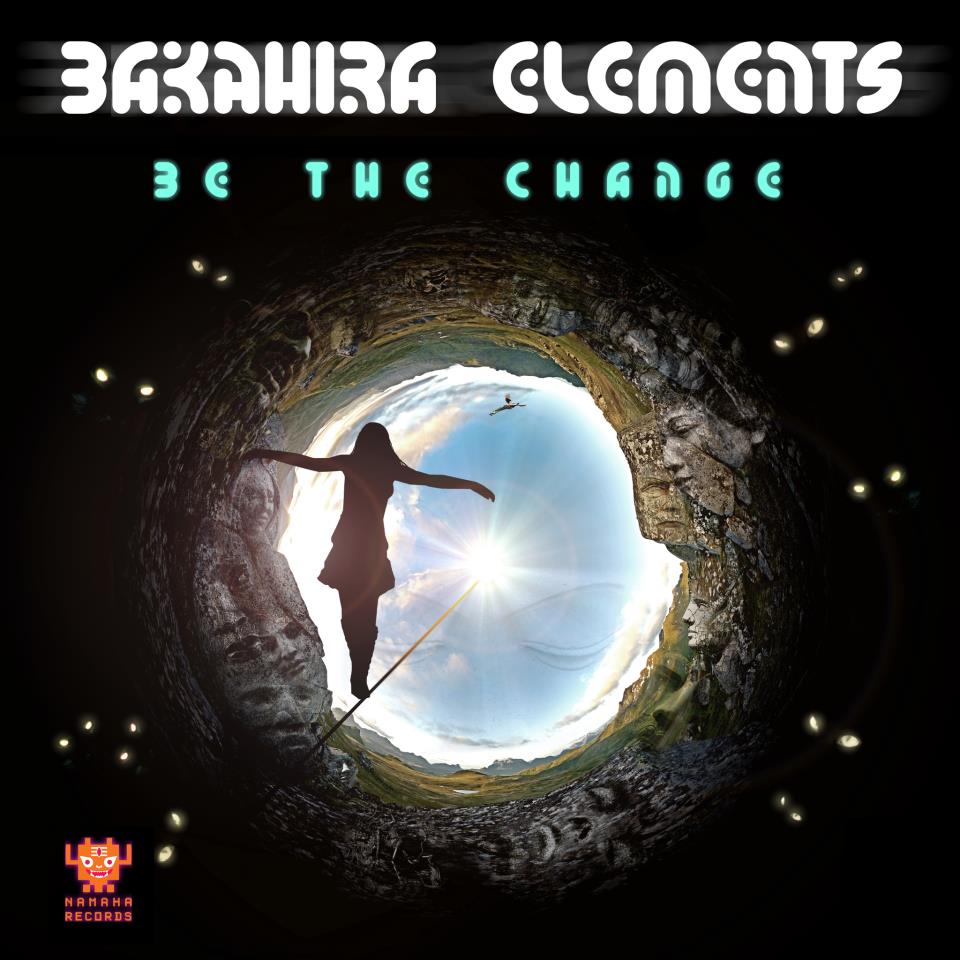 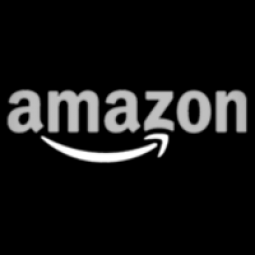 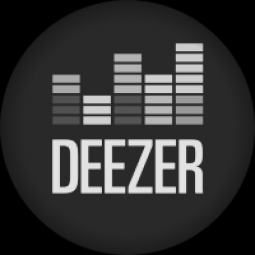 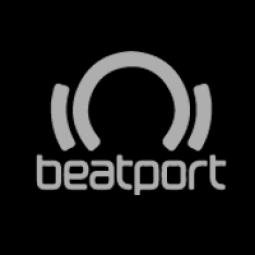 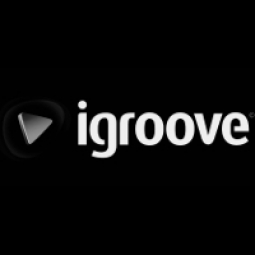 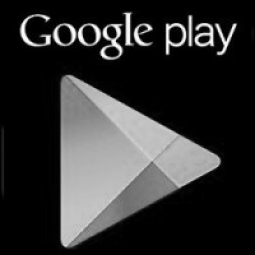 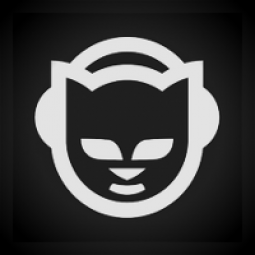 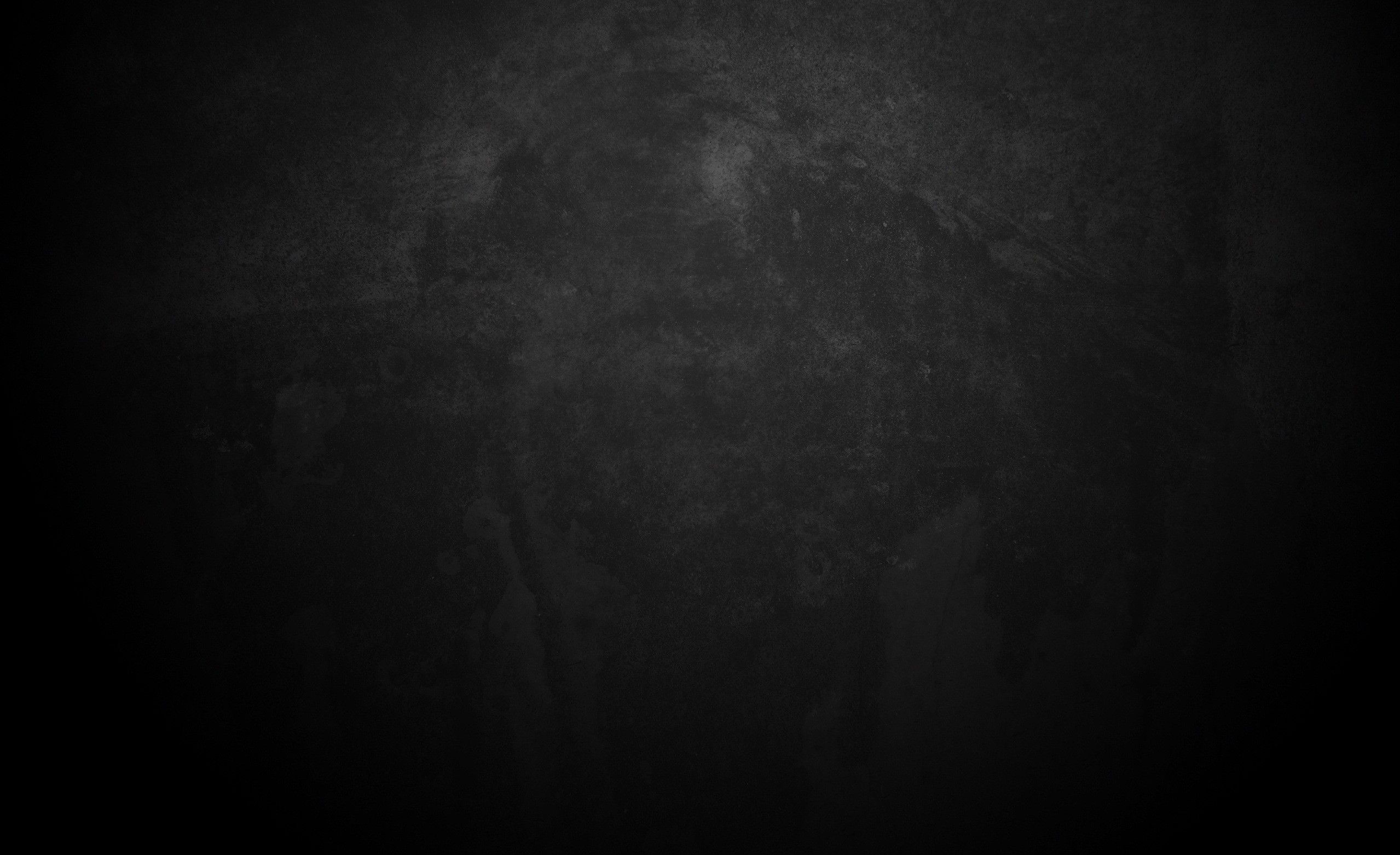 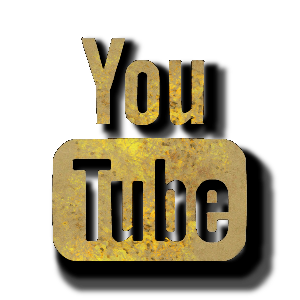 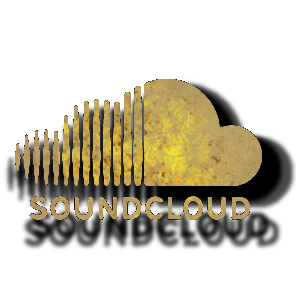 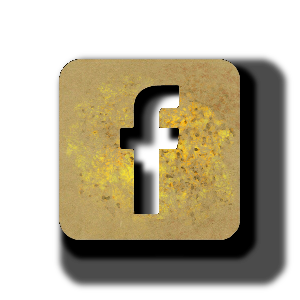 Bakahira (Elements) is the solo and main project of Ingo Nogueira, born in Switzerland, March 1984. With the call for music hitting his heart when he was just 9 years old, Ingo set forth on a journey ultimately discovering a passionate love for Drums and Rhytms.
Early in the 2000s he performed as a drummer in a metal band. It was during this time that he began to surround his life with everything dance music related. It was however the sound of trance that truly peaked his interest. And when it was time to begin producing, it was Goa and Psytrance that he would gravitate to.
So he started to produce Psytrance music of his own.
Bakahira is known for his combination of different aspects of music, enhanced by the influence of his metal days and his uncompromised hard sound and powerful structure with tribal influences from around the world.
Bakahira has released numerous tracks featured on international labels, such as Namaha Records, Zombster Records, Eardeath Records & Leoanrd Mastering and collaborated with artists such as ITP & Psyrabbit and more will follow.
After the birth of his two sons, he took a break of several years from music production in order to spend time with his family.
But an end to the music project "Bakahira" is not in sight. On the contrary, it is just the beginning!

View Comments
back to top